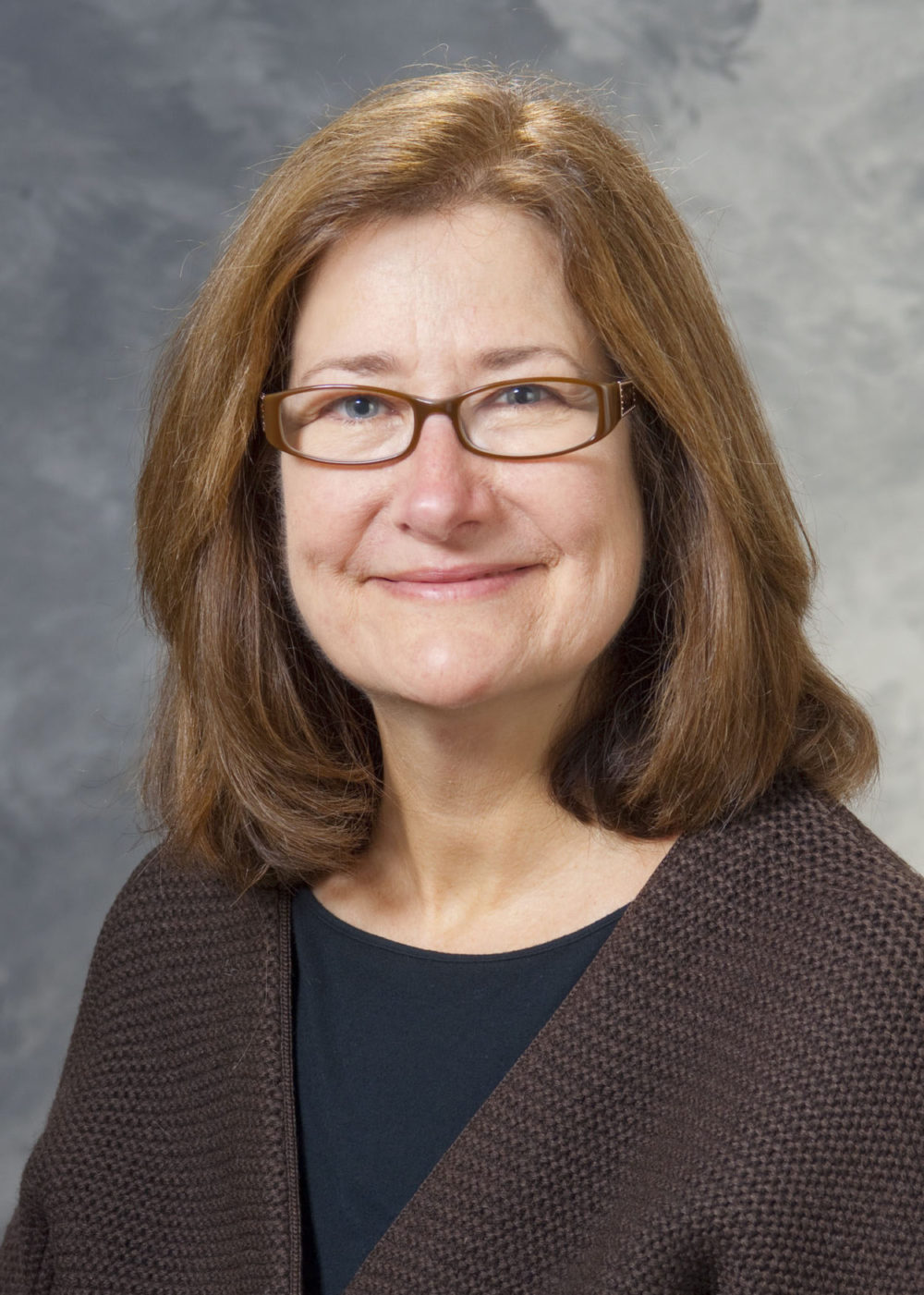 The conceptus of placental mammals is composed of embryonic and extraembryonic cells and tissues all of which are established by the fertilized egg.  It is little appreciated that in utero, these tissues play mutual roles to ensure survival and correct development of the fetus.

Study of the biology of the allantois, or pre-umbilical cord, at the posterior embryonic-extraembryonic interface has resulted in our discovery of a number of novel architectural features here.   Through Brachyury and Hedgehog signaling, these unexpected elements build and organize the placental vasculature and its connection to the fetus as well as posterior fetal organs and they shape the allantois into the umbilical cord, thereby establishing vital exchange between the fetus and its mother.

Importantly, the existence and characterization of these features have challenged long-standing dogma concerning the limits of the primitive streak and potency of visceral endoderm, and especially, they have called into question the existence of a transitory population of segregated “primordial germ cells” (PGCs) within the allantois and associated hindgut.  Their properties pave the way for understanding holistically how extraembryonic tissues serve the fetus within its mother during gestation. 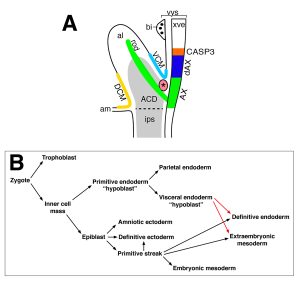 Allantoic Core Domain, ACD – the extraembryonic component of the primitive streak. This component of the streak  (i) designates the placement of the vessel of confluence, aligning it with the fetal body axis and cardiovascular system (below); (ii) induces adjacent allantois-associated extraembryonic visceral endoderm (AX) to undergo an EMT (below); (iii) forms a core of stem cells that contribute abundantly to the fetal-placental interface; and (iv) organizes the arterial vasculature of the placenta with that of the fetus (Inman and Downs, 2006a, b; Downs et al., 2009; Mikedis and Downs, 2012; Rodriguez and Downs, 2017).

Allantois-associated extraembryonic visceral endoderm, AX – Under influence of the primitive streak, the AX becomes bi-potently mesendodermal, undergoing an epithelial-to-mesenchymal transition to contribute mesoderm to the allantois and placental blood vessels and definitive endoderm to the hindgut (Downs and Rodriguez, 2017).

Rod – A stiff allantoic rod-like structure consisting of Collagen Type IV is created from the bi-potential AX, and plays major roles in organizing formation and placement of the umblical artery and ensuring allantoic elongation to the chorion (Rodriguez and Downs, 2017).

A single distinct CASPASE3+ cell separates the bi-potential AX from the visceral endoderm of the yolk sac blood islands (Rodriguez and Downs, 2017).

Together, the ACD and AX are sufficient to create the fetal-placental interface (Rodriguez and Downs, 2017).